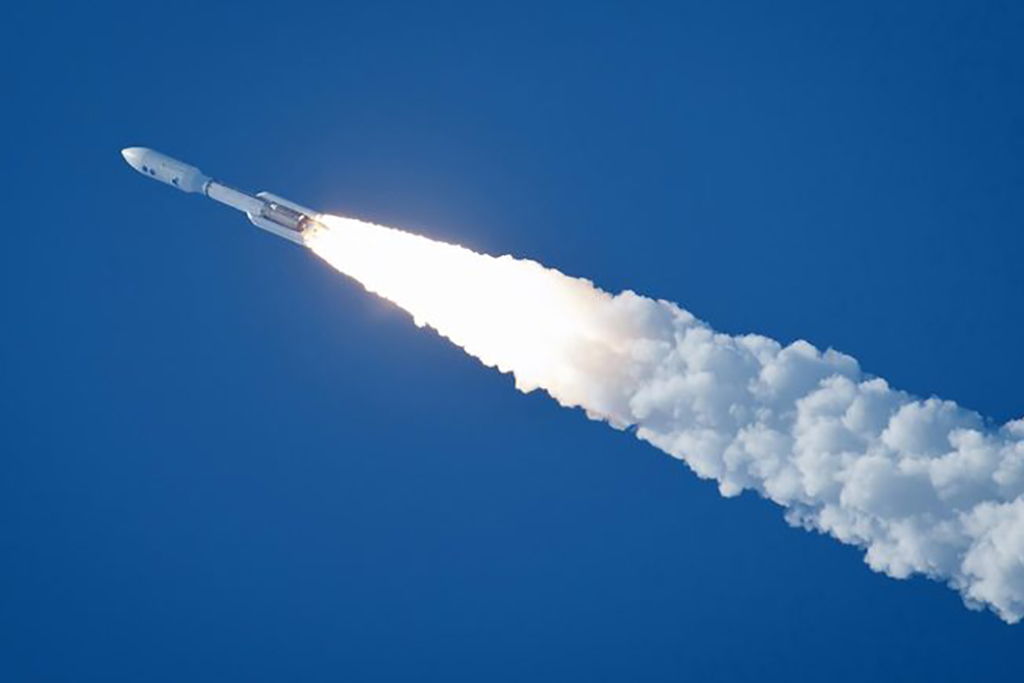 Tweets to around 110 characters get more engagement because it would be easier for people to retweet and add their own comments. Longer tweets are much more difficult and more time consuming because you will need to edit your tweets before they can add in theirs and retweet. Therefore, control your tweets characters between 80 to 110 for optimum engagement.

Tweets will have higher interaction between 8 am and 7 pm in the time zone where your audience is based. Therefore, it is best to tweet when your target audience is awake.

Schedule Tweets for Saturday and Sunday

Saturdays and Sundays are not the time to break from Twitter. Hence, according to data 17% higher engagement during weekends. Therefore, never stop tweeting over the weekend because followers will still be checking Twitter.

By sharing images relating to the wording of the tweet can lead to an increase in twitter engagement. If you really want to increase engagement, you have to put more effort in finding images compared to just a regular Tweet.

If you want to double your engagement rate use hashtags. By using such, it can create higher visibility on Twitter. However, use only to 2 hash tags per tweet because if more than two hashtags, engagement may drop. Moreover, relevant hashtags can also help increase your engagement. One should remember to be authentic with your hashtags. Don’t just put hashtags because you think that is trending and if there’s no vivid interconnection between the content you are sharing and hashtags.

Links should be Included

If you want to boost your engagement rate, it is suggested that you include links to your tweets because tweets with links tend to get more retweets. However, make sure to shorten your links to secure you are not eating into your limited tweet characters.

Make Sure to Send 1-4 Tweets a Day

Do not spew forth multiple tweets all day long. Do not over tweet because it can lead to a very poor engagement. Make sure to send 1 to 4 tweets a day and actively respond to DMs and @s. 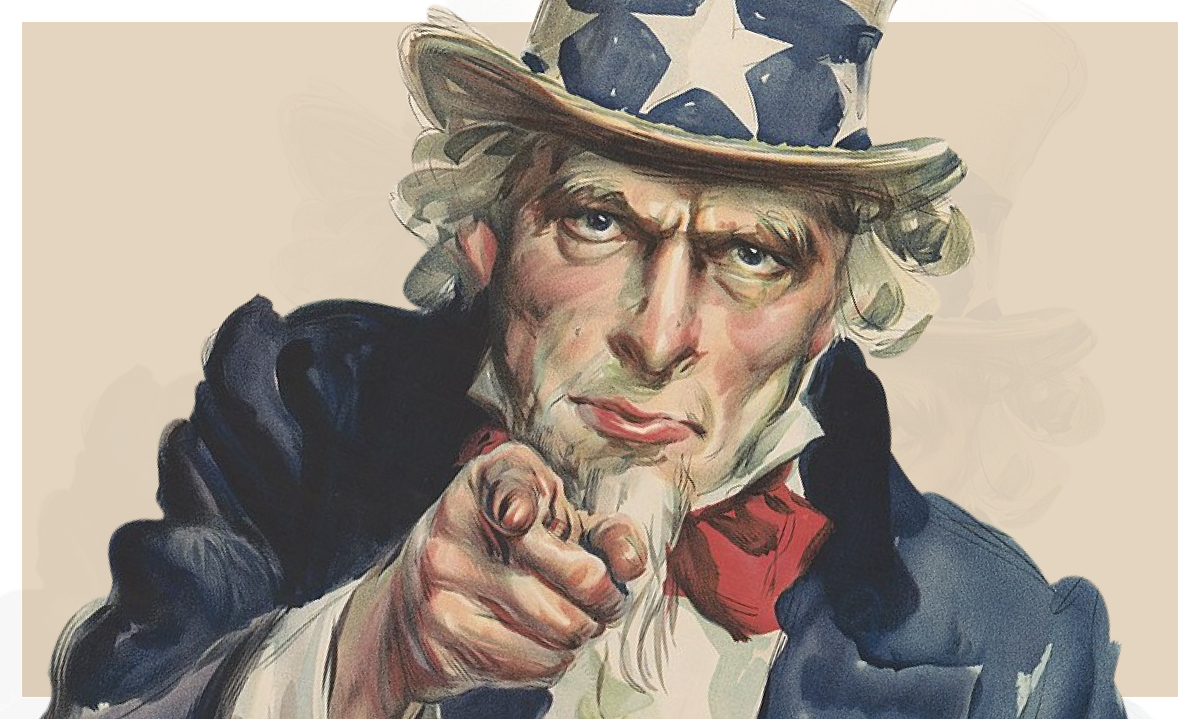 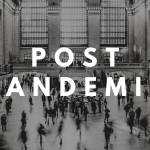 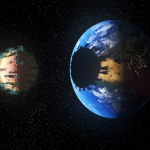 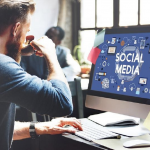 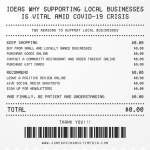 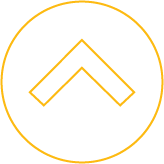 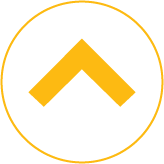